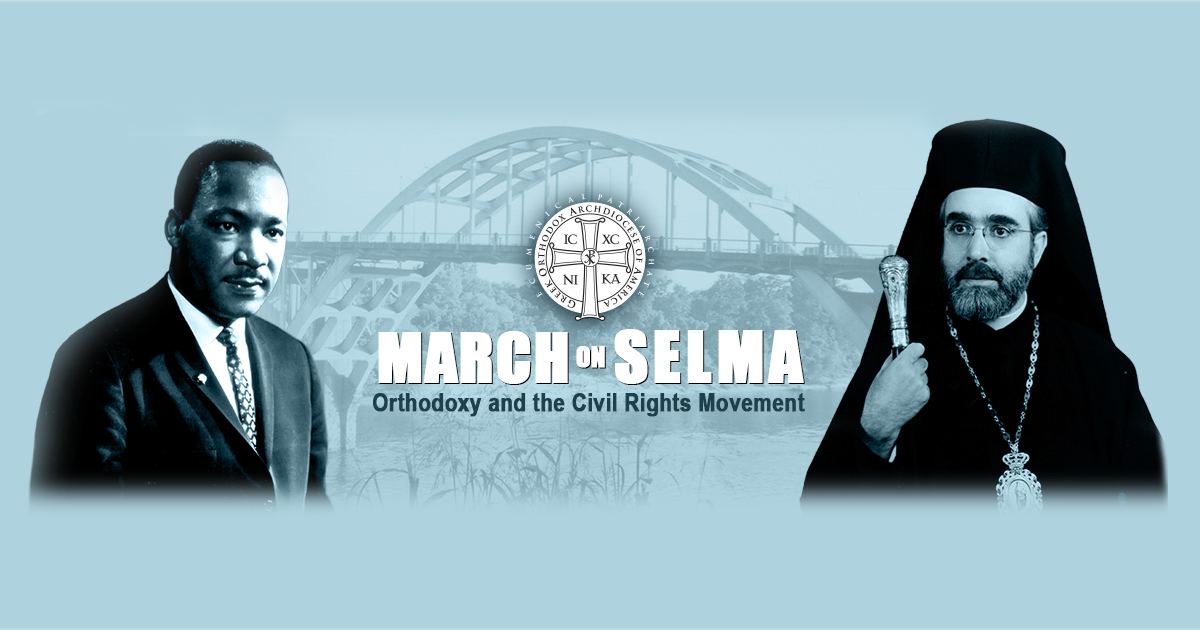 On the first Sunday of Great and Holy Lent Orthodox Christians around the world celebrate the “Triumph of Orthodoxy,” a feast that commemorates the Church’s victory over iconoclasm. For over a century (726-843 AD), the Church was divided between the iconoclasts, who argued against the use and veneration of icons, and the iconodules (or iconophiles), who maintained that the veneration of icons was consistent with the tradition and teachings of the Church. During this time, the champions of Orthodoxy stressed that the presence of icons in the life of the Church was not a form of idolatry, but rather, served as windows to heaven, connecting humanity to Christ—to God. Preserving this teaching was of paramount importance because it was grounded in the Incarnation. In other words, if the Church rejected the use of icons, especially the icon of Christ, it would affirm a false teaching of the Incarnation, namely that the Son of God did not really take on flesh.

For many of us today, the Sunday of Orthodoxy is an opportunity to be proud of our faith and heritage. We go to church with our families, bearing the icon of our patron saints in hand. We are proud to be Orthodox, we say, and thankful that we are not members of some other religion. Interestingly, in their eagerness to celebrate membership in the Orthodox Church, many forget that their current status is largely due to circumstances outside of their control. Of course, this is not the case with those who have embraced Orthodoxy as adults or for all those who were baptized as infants and who later reaffirmed their faith as adults.

Undeniably, there are moments in life when all people have given thanks (sometime to God) that they are not viewed as other. The divide between us verses the them could be drawn along a number of issues, including, gender, age, class, political affiliation, wealth, and of course, race. While it is possible for people to move from one condition to another (e.g. wealth and poverty), it is not always possible to make such a transition in all circumstances. One’s race, for instance, cannot be changed.

Indeed, it is not only impossible for someone to change her race; it is impossible for her to keep it hidden (at least, not very easily), making it even easier to be considered other.

The Orthodox Church, for over two millennia, has engaged in the struggle to view and treat all people as equals, especially equal under God. Such a position has not been shaped by holding onto a certain political position, but rather, by maintaining the revelation that all people, since the moment of creation, are created in the image of God. This crown of this truth is found in the Incarnation—when the Son of God takes on flesh, is crucified and later rises from the dead for all people. Of course, there are moments in history where this legacy is pronounced, and other instances where the Church is seemingly absent from the debate.

In March of 1965, through the person of Archbishop Iakovos of blessed memory, the Orthodox Church was not only present in the effort to overcome racism, it assumed a central role. As the Greek Orthodox Archbishop of North and South America, Iakovos was able to take a local movement and transfer its message on an ecumenical platform. Indeed, according to Coretta Scott King, Archbishop Iakovos’ willingness to submit to the dangers of the struggle “elevated the struggle” and highlighted the importance of the Civil Rights Movement [1].

In his remarks at the memorial service for the Reverend James Reeb, Archbishop Iakovos declared that he traveled to Selma “to show [his] willingness to continue the fight against prejudice, bias, and persecution” [2]. Later, following the events in Selma, the Archbishop reminds both his supporters and critics that the noble cause of equality for all was “the essence of our Christianity, behind which we cannot shield ourselves with righteousness.” He goes on and affirms, “We cannot be Christians in name, and not in spirit and action. If our most prized possession is merely the respectability of Christianity, then we bring to it nothing but disrepute and dishonor. Christianity is not a jewel for safe keeping; it is a living thing which struggles with the challenge of an evil, rejoices spiritually when the evil is overcome, and dies when the challenge remains unmet and the evil triumphs” [3].

From these and other statements by Archbishop Iakovos, it is clear that in March of 1965, the “Triumph of Orthodoxy” was upheld in Selma, Alabama. The universal truth of Orthodoxy was pronounced in Selma not because people bore icons in their hands, but rather, because the men and women who gathered there bore witness to the truth in words, in writings, in thoughts, in sacrifices, and in churches [4]. And through their struggle against prejudice and racism, Dr. King and Archbishop Iakovos reaffirmed that the all people are living icons of God, deserving to be treated with love, dignity and respect.
Average (0 Votes)
View in Context »